I bought some fondant face moulds recently, and have started to have a play with them. One is a double mould with more ‘realistic’ features in two different sizes, and the other is known as a ‘princess’ face mould. This would be great for all those ‘Disney’ characters for example. It has very large eyes and a more rounded face. What is great about them all is you’re not stuck with what comes out of the mould. You can change things up by opening up the mouth to create a bigger smile, give it some dimples, a frown, wrinkles….. anything really. So far, I’ve just mastered how to get the fondant out of the mould with all the features intact! (Light dusting of cornflour) Well ok, I might have had a LOT of help from YouTube as well 😋  This is basically how they came out before any changes, apart from a wider smile on the princess face! Also please ignore her over pink complexion, I got a bit carried away with the food colouring!

I’ll be back tomorrow with some added features, but for now that’s it 😊

Actually, I just thought you’d like to know that I managed the hubby’s apple crumble without dropping it on the floor or burning myself 😀 I further redeemed myself by making him some chocolate chip cookies too 😇 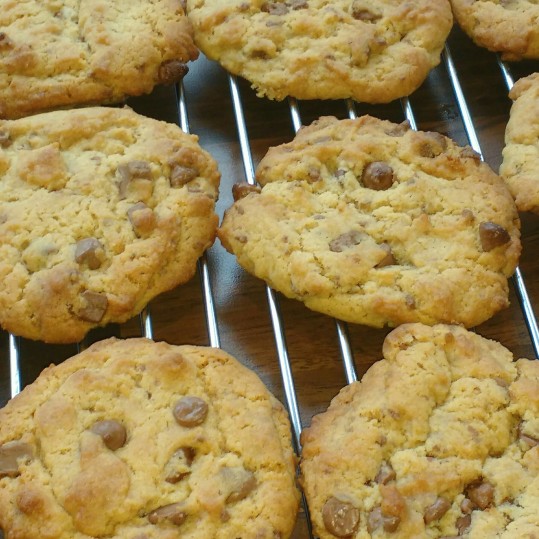 That’s definitely it for now